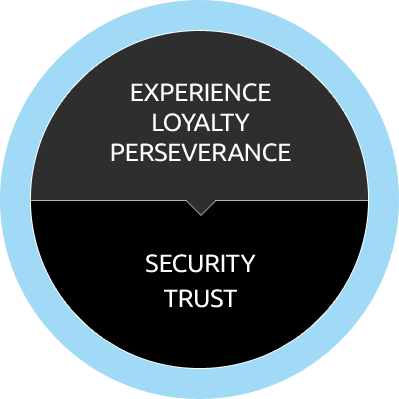 In Vector Synergy, Cyber Defence services are more than just advanced solutions ensuring peace and IT security of an organisation. This is, in the first place, the philosophy of operations, which leads to joint development of the most effective system ensuring cyber security of Client’s organisation.

Vector Synergy constantly seeks the right solutions. Entrusting us with the responsibility for detecting and responding to network incidents, Clients get confidence that their data shall remain confidential, integral and available. Multi-level security that we deliver, provides peace and IT balance and ensures the expected safety. 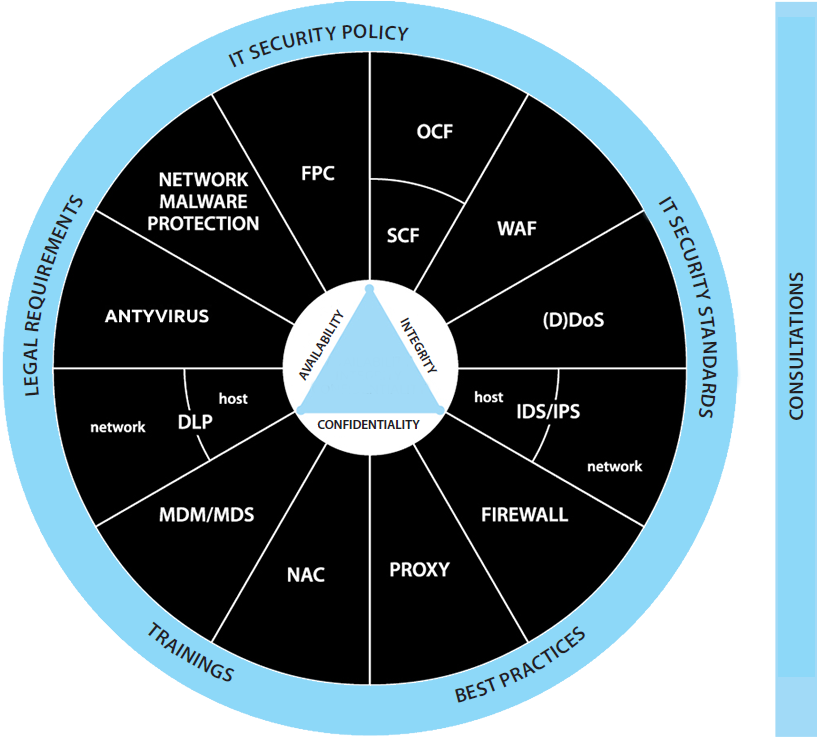 The real assessment of IT security status is presented by Penetration Tests, which are a perfect tool diagnosing security measures existing in an organisation.
Penetration Tests are based on running a simulation of a real attack on network systems operating in a given network, on applications and people (external and internal) without the knowledge of the Client’s internal IT structure. They are applied to detect security gaps in a company’s network. They facilitate assessing susceptibility and resistance to attacks and indicating how far a real attacker could go in case of a real attack on a computer network.

The diagnosis made with the use of Penetration Tests facilitates developing awareness of dangers as well as fast and measurable identification of priorities in respect of security related actions.

There are two approaches to penetration tests:

A frequent impulse for starting actions connected with ensuring IT security in an organisation is a specific computer crime suffered by a company. In such situation, it is important to respond to an attack on time and to draw appropriate conclusions. The tasks of investigation IT include delivering digital evidence of committed IT crimes or computer abuse. For that purpose, search is conducted in line with prevailing legal regulations and evidence of crime is sought within computer systems, with the use of specialist software and hardware tools.

Many years’ experience, unique competence and perfect technical preparation form the basis, thanks to which we can precisely diagnose discrepancies between the existing Client’s IT security system and world prevailing standards in this respect.
Based on the analysis of existing network-service-system infrastructure from the perspective of security of information and data flow between systems, we develop and implement optimum concepts in respect of securing Client’s IT infrastructure and data according to a model “End-to-End Security”. We can develop modern and effective cyber security environment, based on proven and optimum solutions.

Analysis of existing IT infrastructure

Development of an architecture concept

Implementation of an architecture concept 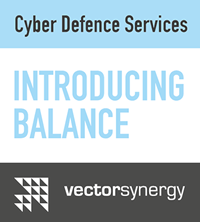 CDeX (Cyber Defence eXercise Platform) i.e. cyber training range, is a unique training system which helps increasing practical skills of specialists responsible for the security of tele-IT infrastructure in respect of detecting and responding to cyber-attacks.
The training takes place in real time.
The training involves a Blue Team (a defensive team) and a Red Team (an offensive team).